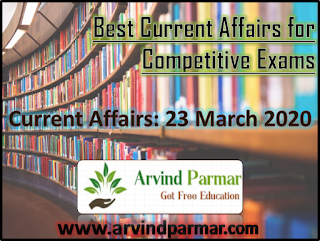 21st March:  World Poetry Day
·         World Poetry Day is celebrated on 21 March. It was declared by UNESCO (the United Nations Educational, Scientific and Cultural Organization) in 1999.
Aim: "Support linguistic diversity through poetic expression and increase the opportunity for endangered languages to be heard”
·         Its purpose is to promote the reading, writing, publishing and teaching of poetry throughout the world
·         A decision to proclaim 21 March as World Poetry Day was adopted during UNESCO’s 30th session held in Paris in 1999. 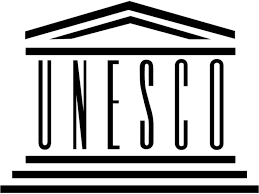 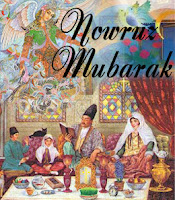 ·         Navroz, the Iranian New Year, Persian New Year or the Parsi New Tear was observed on March 20 in India.
·         While the festival is a holy festival for the Zorastian, some Muslim and Iranian communitues, it is celebrated by several faiths across the world.


·         Navroz maeks the first day of spring and while it usually takes place on March 21, the date may vary by a day before or after depending on where it is celebrated.
·         Navroz marks the first day of the month of Farvardin on the Iranian calendar.
Government has fixed prices for face masks and sanitizer
·         Government is keeping a close watch on the prices of every essential commodity.
·         Under the essential commodities act no extra charges can be levied on the fabric used for manufacturing of masks.
·         The prices would remain the same till 30th June this year.
RBI to inject additional Rs. 30,000 crore to maintain financial stability in wake of COVID-19 outbreak.
·         In the backdrop of the COVID-19 pandemic, the Apex Bank has decided to ensure that all market segments function normally with turnover and liquidity.
·         The central bank will conduct purchase of government securities under open market operation (OMOs) for an aggregate amount of Rs. 30,000 cr in two parts of Rs. 15,000 cr each in March.
·         The auctions would be conducted on March 24 and March 30.
RBI: Reserve Bank of India


Established: 1 April 1935; 84 years ago
Governor: Shaktikanta Das
Currency: Indian Rupee
Bank rate: 5.40%
Interest on reserves: 4.00%
Cabinet okay Rs. 48,000 crore plan for electronic manufacturing
·         The Union Cabinet has cleared three schemes involving a total incentive of around Rs. 48,000 crore to boost electronics manufacturing in the country, Telecom and IT Minister Ravi Shankar Prasad said on Saturday.
·         The government is expecting to generate manufacturing revenue potential of Rs. 10 lakh crore and create direct and indirect jobs for 20 lakh people by 2025 through these schemes.
·         The Cabinet in its meeting held on Friday also approved incentives for medical devices to reduce dependency on import of electronic products for medical care in the country.
Short Notes